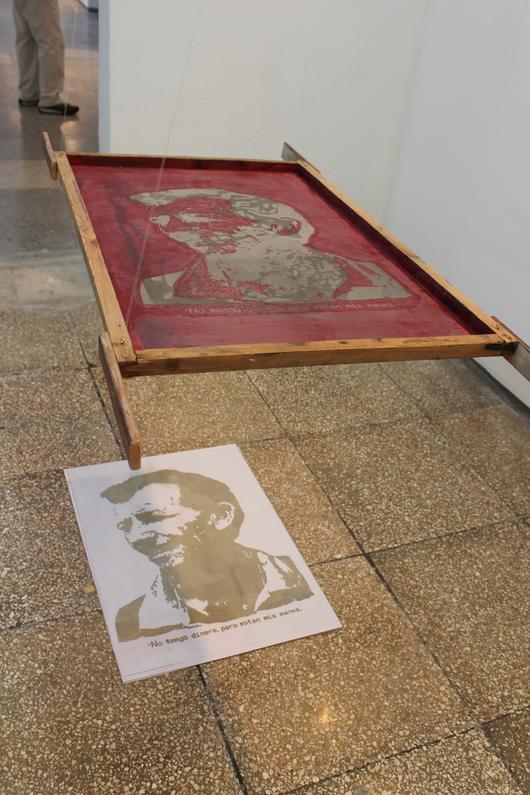 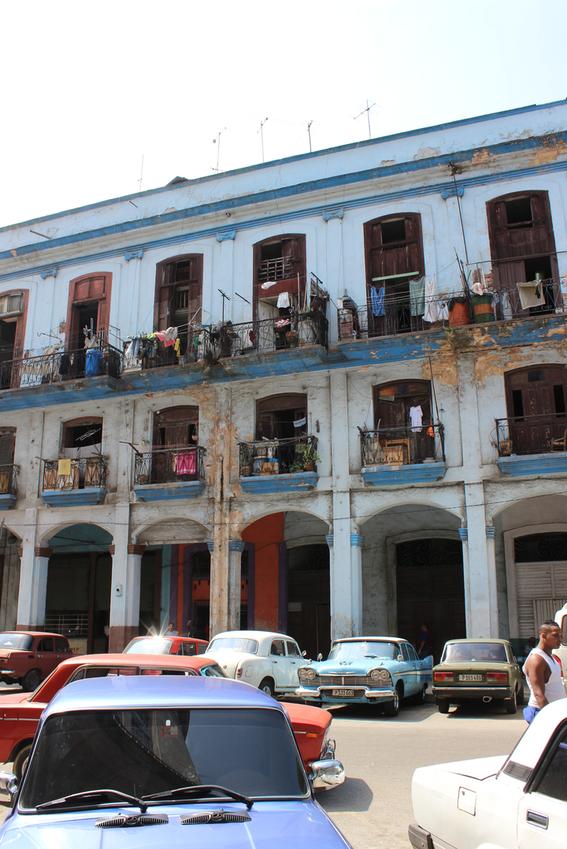 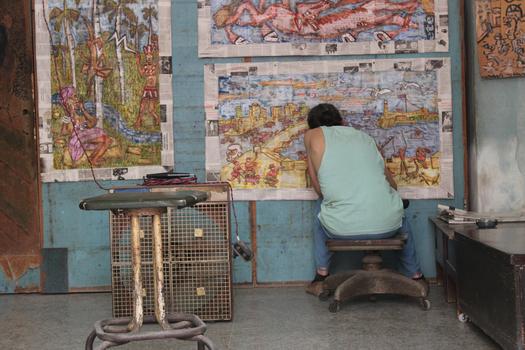 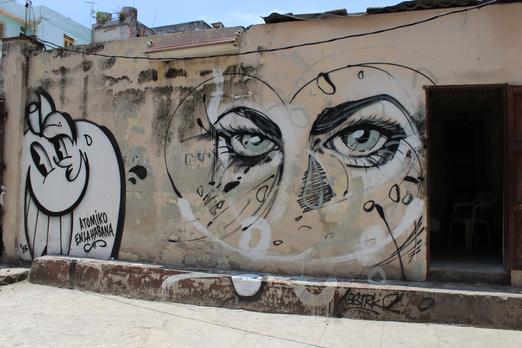 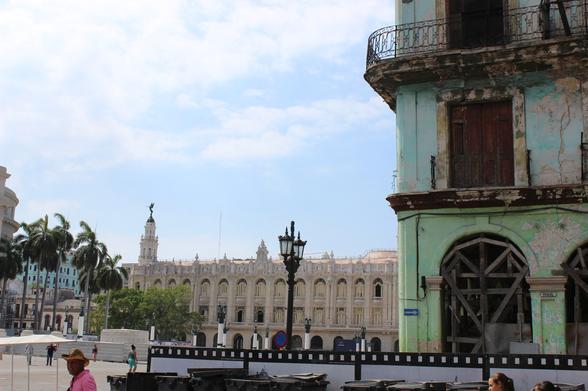 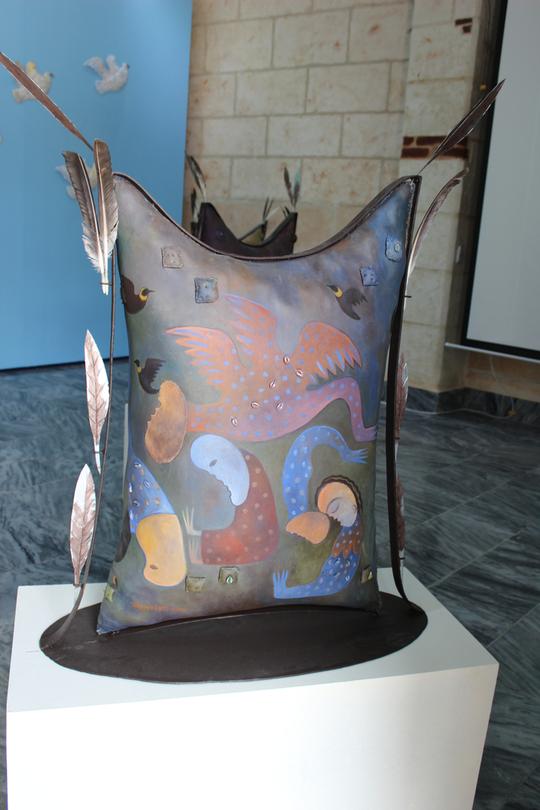 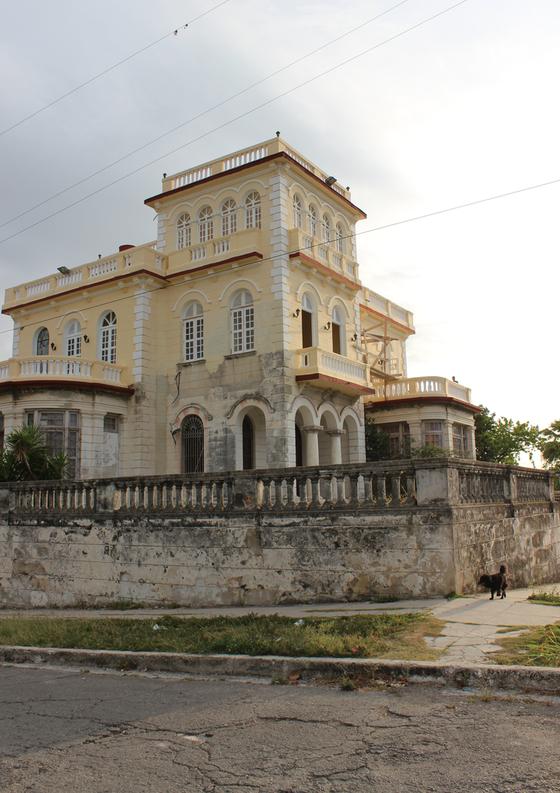 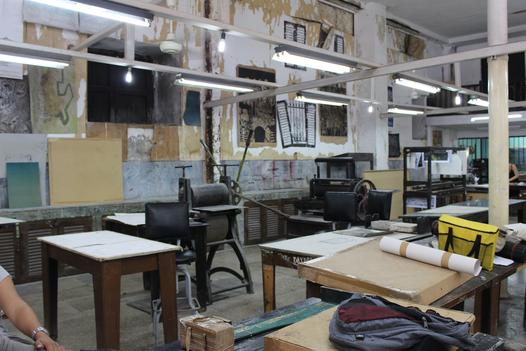 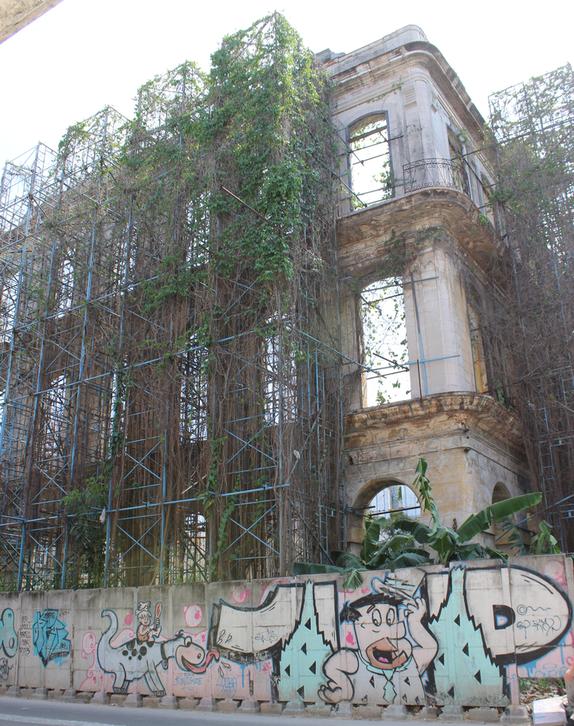 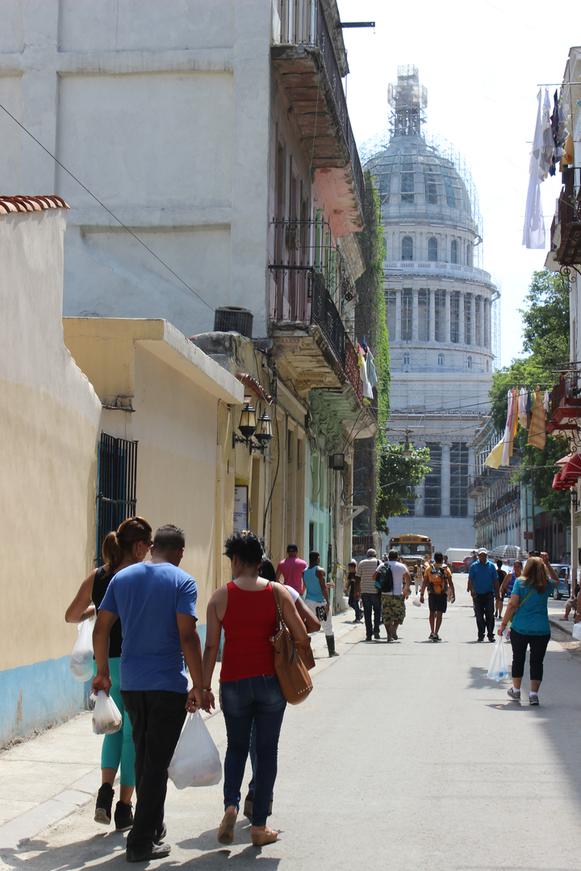 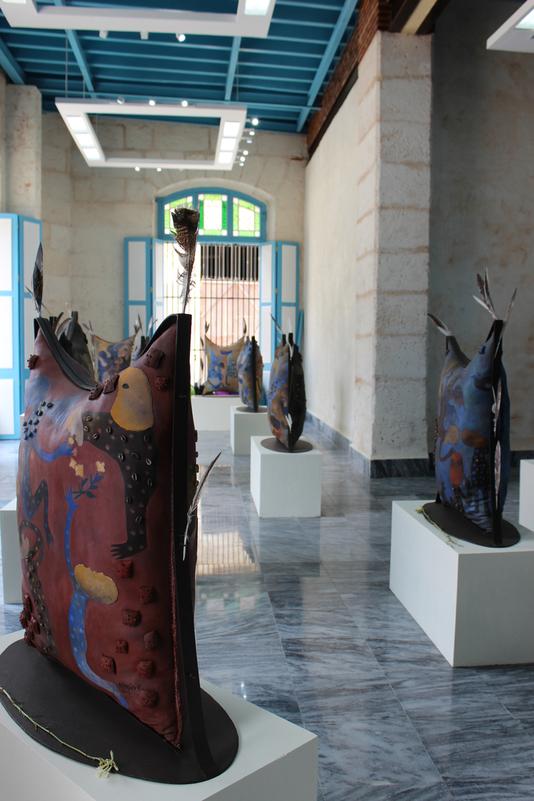 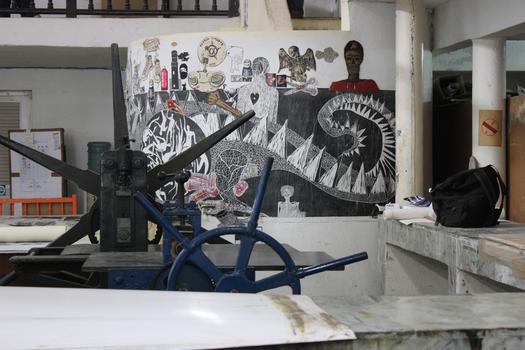 My wife and I visited Havana in May 2015. My wife’s family is from there, having fled Communism in the 1960s. So, this was a trip to trace her roots and allow me, as a newspaper editor in South Florida, to experience a culture that has heavily influenced life in this part of the country.

We found my in-laws’ former homes in La Vibora, Miramar and Sibonay (then called Biltmore), and the location of her grandfather’s textile business in central Havana.

At the houses in which they lived — now converted into multiple apartments, of course — the current occupants waved us in without even knowing who we were or why we were there. Seeking directions because many of the street names have changed, we found someone on the street who knew my wife’s uncle 50 years ago and took the time to share his memories.

We timed our visit to coincide with the Havana Biennial, an important, month-long art exhibit throughout the city. Held every two years, it showcases the work of contemporary Latin American and Caribbean artists, although artists from around the world are also invited.

One of the more surprising finds was Fabrica Arte Cubano (Cuban Art Factory), a multimedia art venue in a former factory. But unlike the converted warehouses and factories that have revived districts from New York’s TriBeCa to Miami’s Wynwood, this space is a dance club/bar/restaurant that also offers visual and performing art, film and photography, and workshops.

It’s a complete anomaly. Started a year earlier by the musician and composer called X Alfonso, it has the support of the Ministry of Culture. Perhaps it’s a sign of what’s to come. It’s on Calle 26 in Vedado, a short cab ride from downtown.

Another seeming contradiction: La Guarida, a charming, fine-dining restaurant on the third floor of a building that seems, from the street, to be abandoned. You climb the stairs of crumbling marble, listening to the sound of screaming children and wondering why there’s someone’s laundry hanging on a clothesline inside a building, only to be deposited at the doorstep of an eatery that could be in the heart of any city in the U.S. More perplexing is that no one seems to think this is incongruous. It’s at 418 Concordia.

Scroll down to enjoy the pictures from Cuba and from the Havana Biennial. 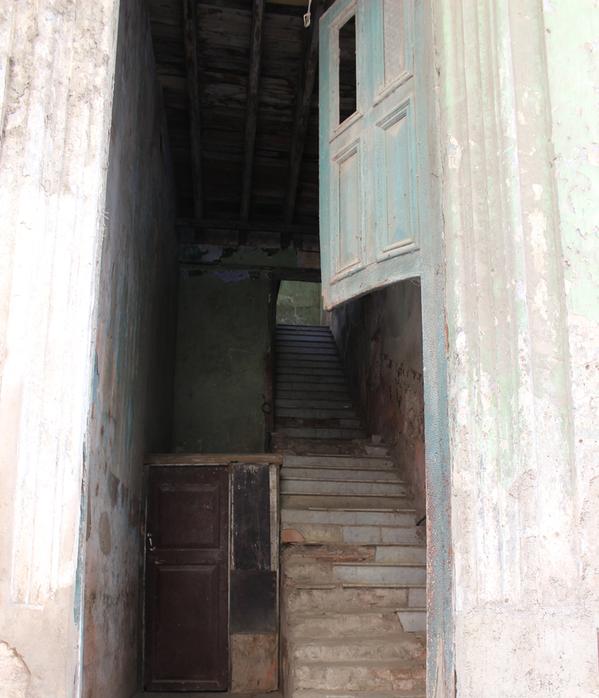 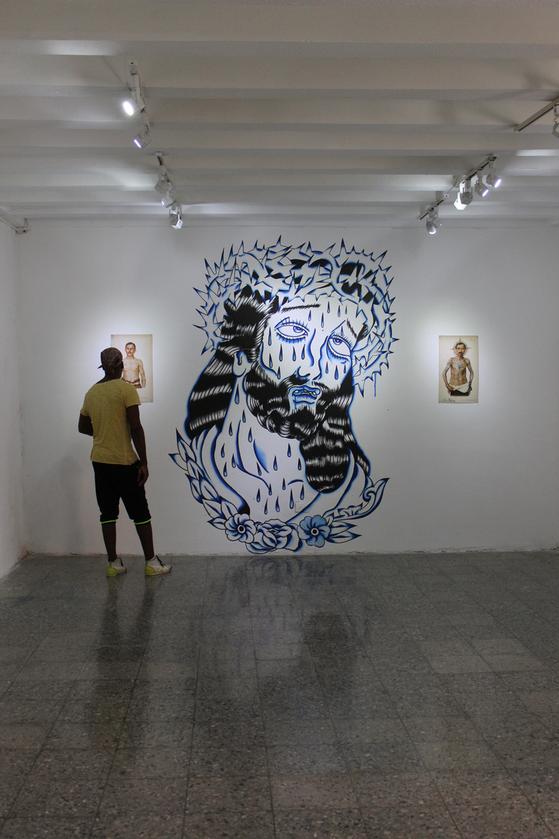 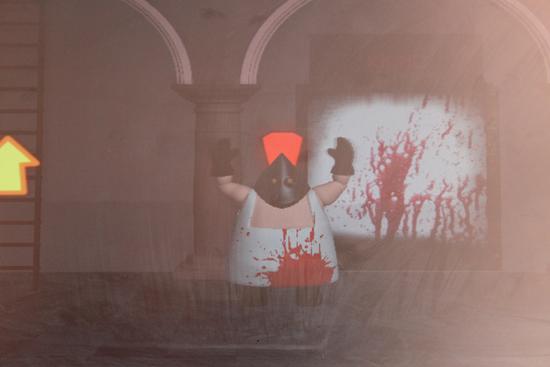 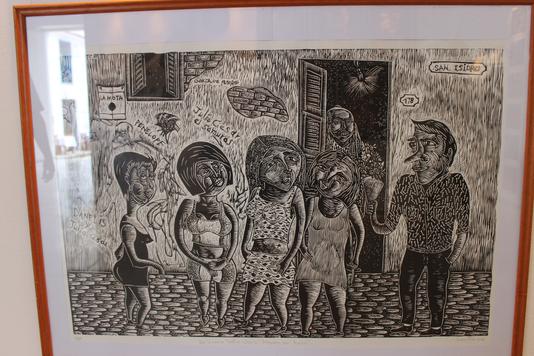 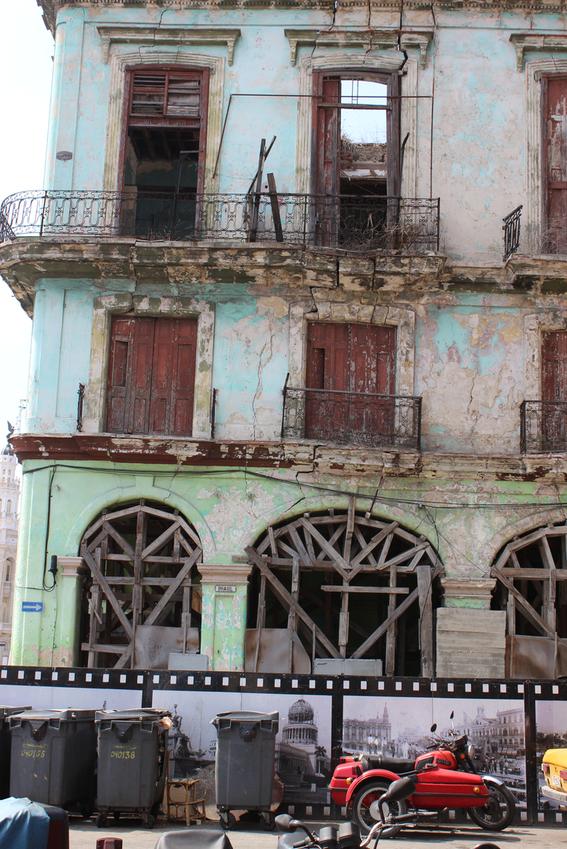 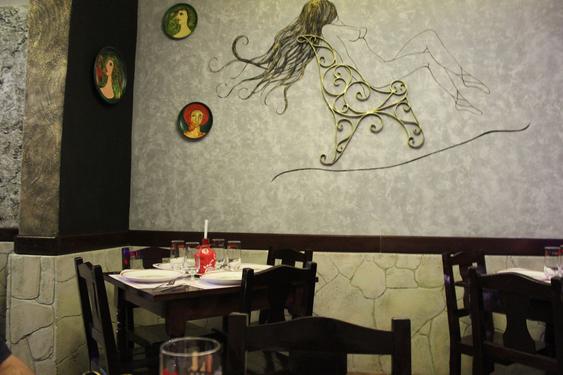 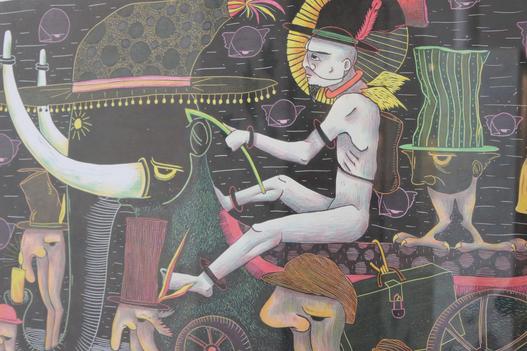 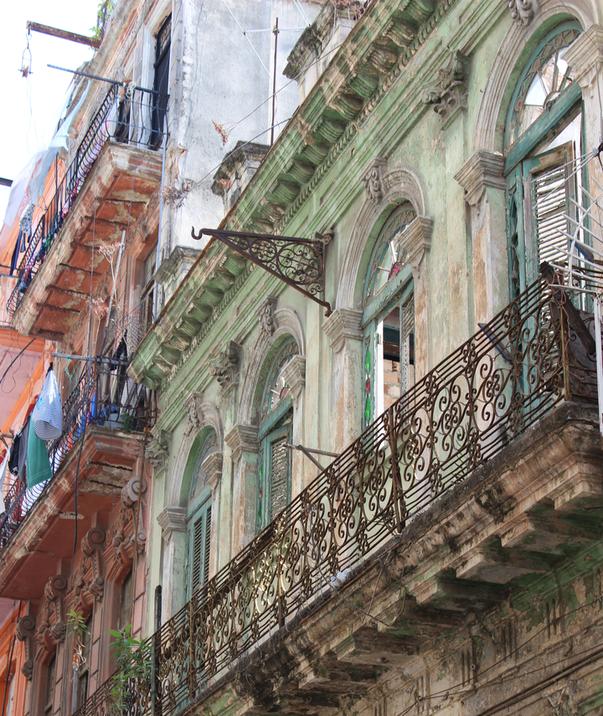 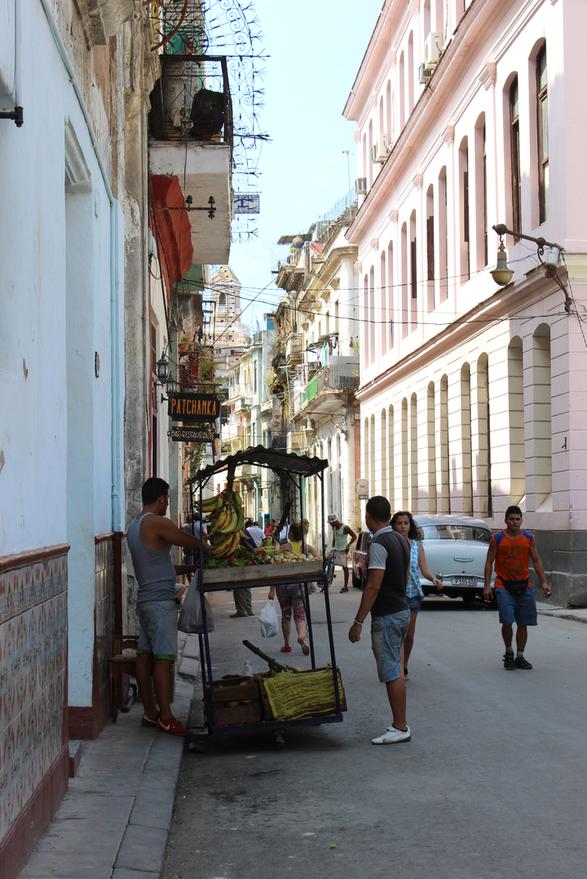 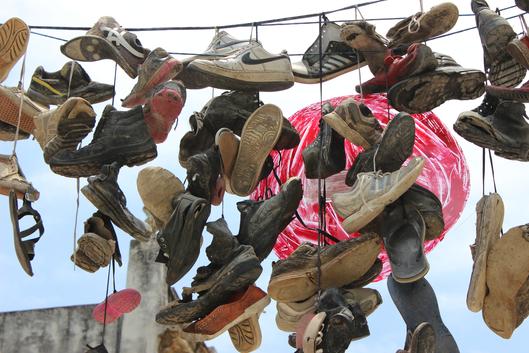 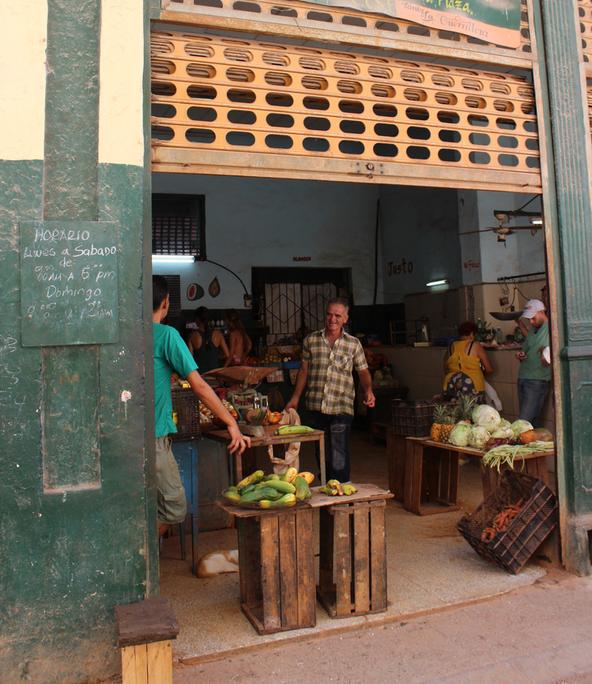 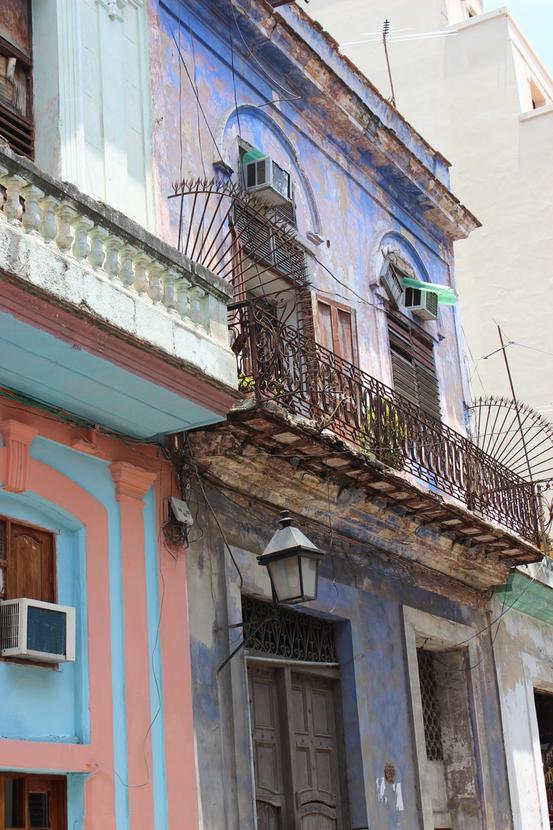 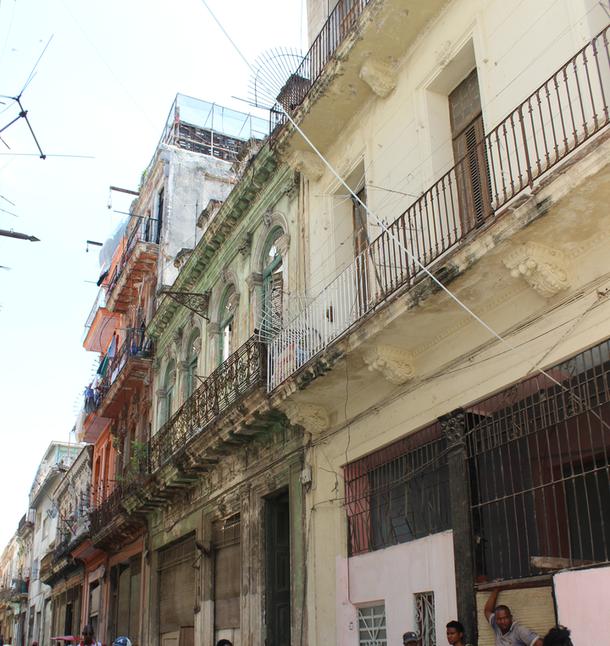